This Week in SEC History

The Sarbanes-Oxley Act at 20: A Corporate Governance Legacy

The Historical Society hosts a live webcast on Thursday, July 21 in recognition of the 20th anniversary of the enactment of the Sarbanes-Oxley Act of 2002 (SOX). In this program, we shine a light on provisions of SOX dealing with corporate responsibility and enhanced financial disclosures. Issues for discussion include CEO/CFO certification, director independence, audit committee responsibilities, compensation recovery, prohibition on personal loans, a Code of Ethics requirement, more rapid and fulsome corporate disclosures, and additional governance reforms that were not required, but inspired, by the Act and promulgated by the New York and Nasdaq stock exchanges.

Our panel of former SEC regulators on the front lines of SOX implementation 20 years ago address the historical context in which these reforms came about, provide insights into the SEC’s efforts to implement the new requirements, and consider the lasting legacy of the Sarbanes-Oxley Act on the governance of public companies.

In constructing a new gallery on the history of the SEC’s regional offices to be launched later this year, the Historical Society conducted nine related oral histories over the course of the past year: Wayne M. Carlin, Marc Fagel, Merri Jo Gillette, Daniel M. Hawke, Donald Hoerl, Kenneth Israel, Carmen J. Lawrence, Walter G. Ricciardi, and Lori A. Richards. Here, we feature three extraordinary women interviewed, each of whom played integral roles not only in the regional offices where they served, but as major forces in the SEC as a whole.

What is the Securities and Exchange Commission Historical Society?

What is the SEC Historical Society? 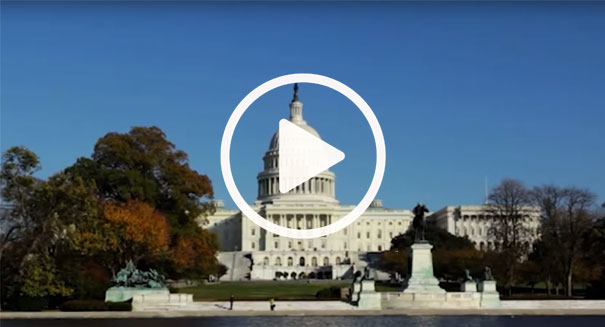 Financial Reporting: A View from the SEC’s Chief Accountant


As part of a larger project to construct a gallery on the regulation of corporate disclosure, we filmed a special program that explores the SEC’s role in the development of financial reporting requirements and accounting standards with several of the Commission’s Chief Accountants and individuals who served in the Office of the Chief Accountant (“OCA”). 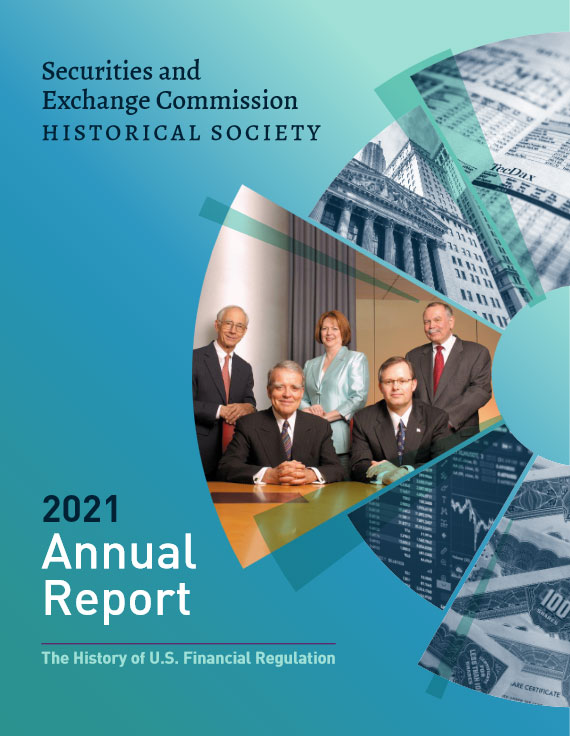 The SEC Historical Society is pleased to share its 2021 annual report. This report contains the highlights of Virtual Museum-related projects, the audited financial statements, and the lists of donors and contributors for the year 2021. This, and all other annual reports of the Society, may be accessed.