Irving M. Pollack: Father of the SEC Division of Enforcement


Throughout his 34-year career at the SEC, Irving “Irv” Pollack was a voice for the staff and an advocate for enforcement. Pollack graduated from Brooklyn law school, served in the Army Air Force and joined the Commission in 1946. Pollack worked his way through the general counsel’s office to the Division of Trading and Markets, where he became Director in 1963, and began to assist the SEC Regional Offices in the enforcement efforts for which they were largely responsible at that time. With creation of the Enforcement Division in 1972, Pollack had the opportunity as its first Director to act on his conviction that vigorous enforcement was essential:

“Unless you have good regulation, good supervision and good enforcement, you are not going to accomplish your task. You have three parts really as I see it to an overall program.” (Fireside Chat - SEC Division of Enforcement, September 19, 2008)

The initial Division was instilled with a sense of “mission” and a creative approach to key limitations like budget, the lack of remedies and at times, legal principles.

“In the other civil area, there weren’t individual cases, but we established the restitution, disgorgement, the ancillary remedies, and that was critical. We pushed that way to where it is, and I think now you see it’s accepted today. In our days it was heavily litigated.” (Irving Pollack Oral History, January 16, 2002

In his three decades in the Commission, Pollack became known as a principled, quintessential staffer at a time when they could greatly influence the Commission’s overall program. Indeed, Richard Nixon may have appointed Pollack to the Commission in 1974 in part in order to restore morale among staffers disillusioned by the Brad Cook scandal:

“It's more important for the Commission when it is attempting to impose on its regulatory people a high standard of conduct it has to be above that in its own performance.” (*Roundtable on Enforcement, September 5, 2002)

After leaving the commission, Pollack continued to apply the high standards that he had set years earlier in helping firms with compliance efforts including administering landmark shareholders settlements.

“I used to say when people would raise the question with me: Is it legal to do something. Is it legal to do this? I said, that’s the wrong question. We have to ask is it fair, is it proper to do it. Whether you can legally do it or not, as a government agency, we can’t tolerate this. We have to have the highest standard. You don’t do it if you don’t think it’s fair.” (*Irving Pollack Oral History, January 16, 2002)

In a speech marking the agency’s 50-year anniversary in 1984, Pollack reflected that he (and others) “recognized the important contribution [the SEC] was making to the sound development and growth of the capital markets, unequaled anywhere in the world.” His rationale was simple:

“The Commission never lost sight of its primary mission i.e., to serve and protect the interests of investors and to encourage the maintenance of fair and honest markets. To achieve these objectives, it designed and employed flexible, dynamic and ingenious programs. It made maximum use of the private sector, through cooperative or self-regulation and otherwise, to carry out its functions effectively. It made imaginative use of its regulatory and enforcement powers and the “shotgun behind the door” to: 1. foster quality performance by those providing access to or playing major roles in the securities markets, 2. create a respect for the Commission’s authority, 3. instill and reinforce a recognition among its constituents that compliance with the securities laws was not only legally required, but also good business.” (Irving Pollack – “The SEC’s First Fifty Years”- Summary of Remarks, Major Issues Conference)

In 1981, the year following his departure for the private sector after 34 years of distinguished service as a staff member and Commissioner, the SEC established an annual award in Pollack’s name. The award credits employees whose own tenure is marked by the traits for which Pollack was most respected and admired:

Honors an individual or team whose performance at the SEC is marked by fairness and compassion in dealings with the public and staff; scholarship and professional expertise in execution of their legal duties; and adherence to the highest standards of personal and professional integrity. To be eligible, the individual or team members must have at least 10 years of service at the SEC.

Irving Pollack was a former Trustee and loyal supporter of the Historical Society, and he remained active in securities-related events up to his death in 2016 at 98.

In 1981, the year following his departure for the private sector after 34 years of distinguished service as a staff member and Commissioner, the SEC established an annual award in Pollack’s name. The award credits employees whose own tenure is marked by the traits for which Pollack was most respected and admired.

* at time of award presentation

The Society’s museum collection contains numerous documents, oral histories, programs and photos that keep Irving Pollack’s legacy alive. Below is a selection of relevant materials. You will find many additional items with a simple word search. 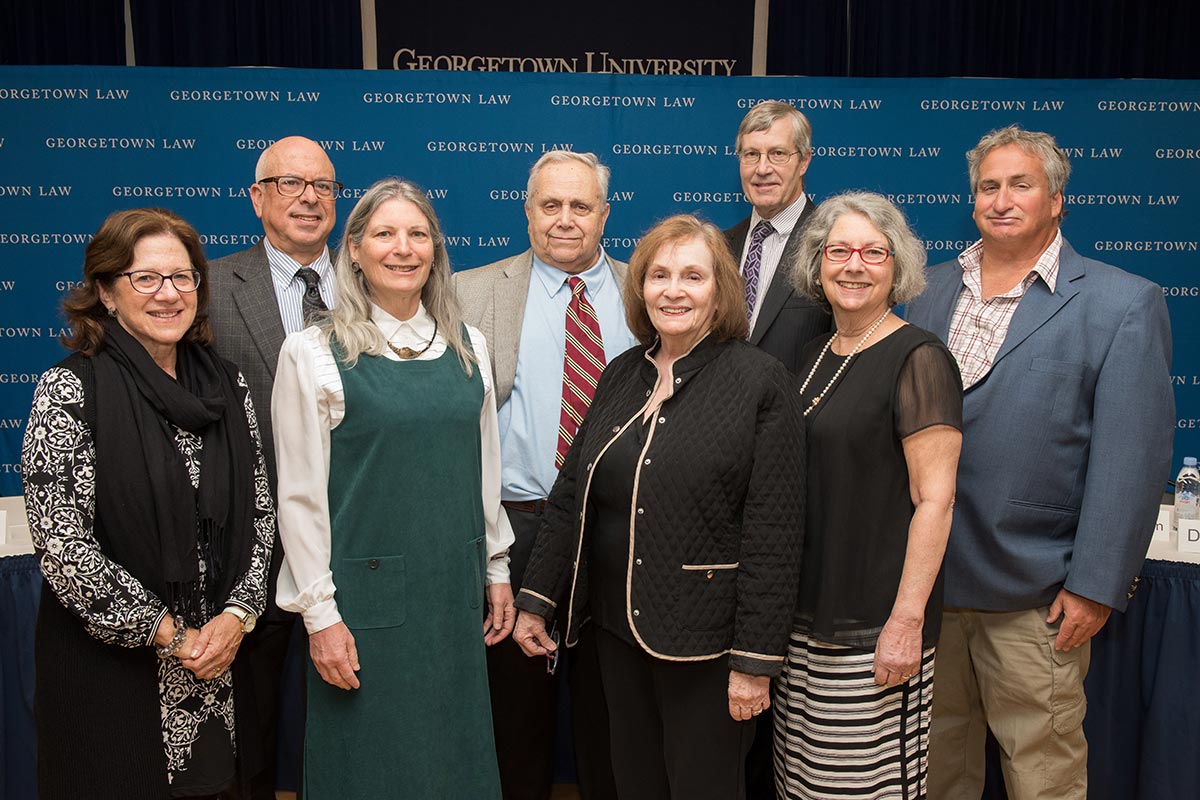 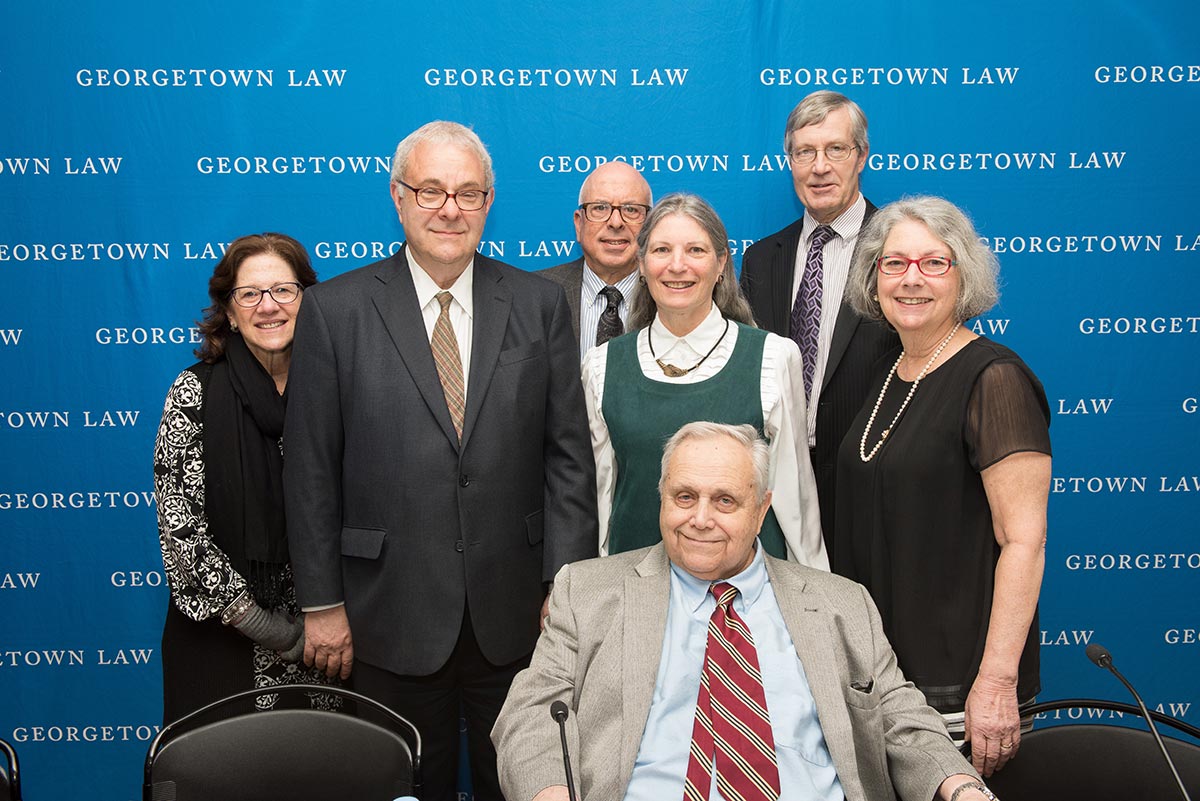 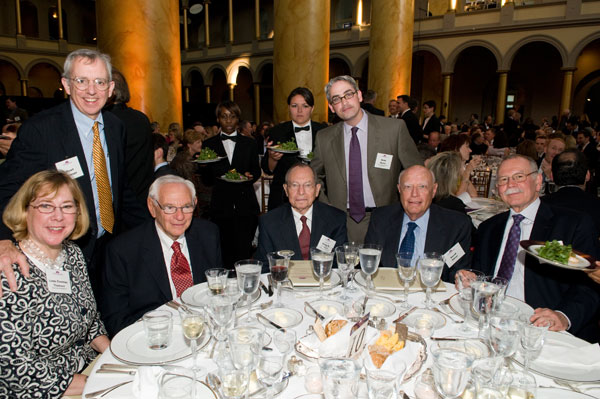 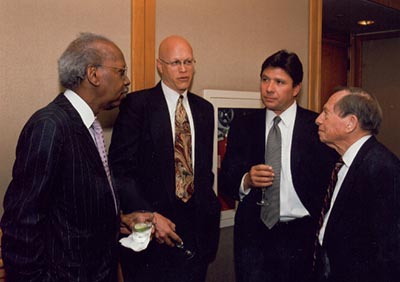 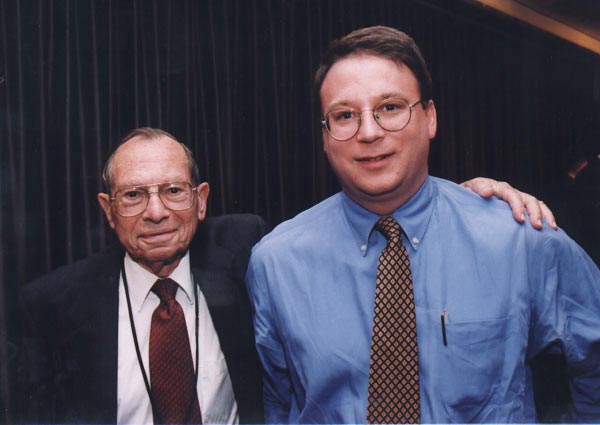 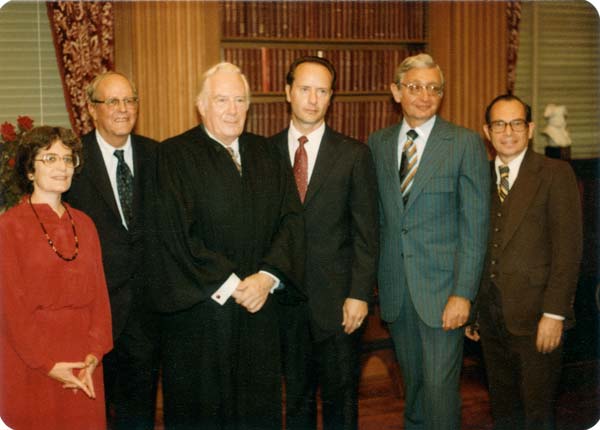 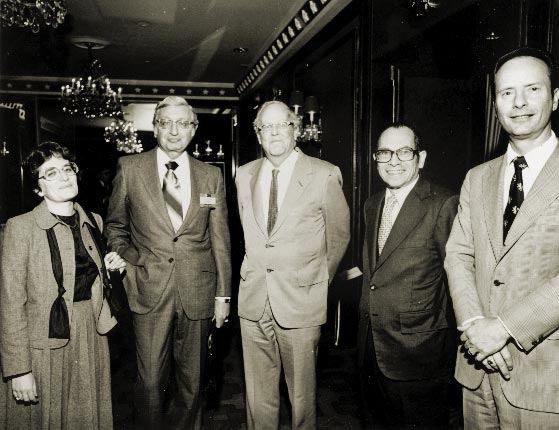 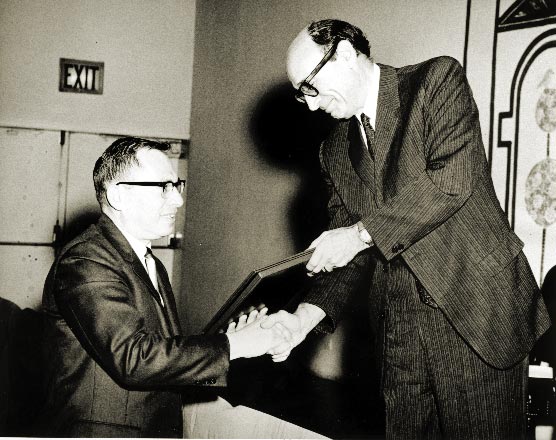