Investment Company Regulation: The Intricacies of an "Enlightened Partnership"

In May 1995, more than a half century after the Securities and Exchange Commission first began regulating investment companies, Arthur Levitt made an unusual appearance.  The activist and seldom-satisfied SEC Chairman stood before a group of investment company professionals and heaped encomiums on the crowd.  “You’ve democratized our markets,” he said, “enabling even Americans of modest means to own the greatest corporate giants.”1  Two decades on, Americans are more dependent on investment companies for financial security than the effusive Levitt had anticipated; financial plans built on investment company shares have enabled them to be reasonably sure that in their old age they will not end up in a subsidized institution or on their children’s doorstep.  It is surprising, therefore, that most Americans would be hard pressed to explain what an investment company is, although they might know that their 401K is composed of mutual funds.  Many realize that it was not always this way (we dimly recall those pensions so prized by the postwar generation) but few know how these financial instruments, so central to our current peace of mind and our future security, developed.

This gallery tells that story.  With a focus on registered mutual funds, it shows how the investment companies that are today a cornerstone of American finance developed out of  a complex interplay—what Levitt called an “enlightened partnership”—between investment advisers, fund managers, and federal regulators who first came together to lay down a set of enduring ground rules, and then over the next 75 years worked sometimes in harmony and sometimes in discord to turn a relatively homogeneous market into the remarkably varied, adaptable, and invaluable constellation of financial products still mostly bought and sold not by professional investors but by average Americans.2  And at the heart of that story is a case study of one of our nation’s most effective regulatory regimes; one that allowed for near revolutionary change, yet for the most part, ensured continued security for middle class Americans. 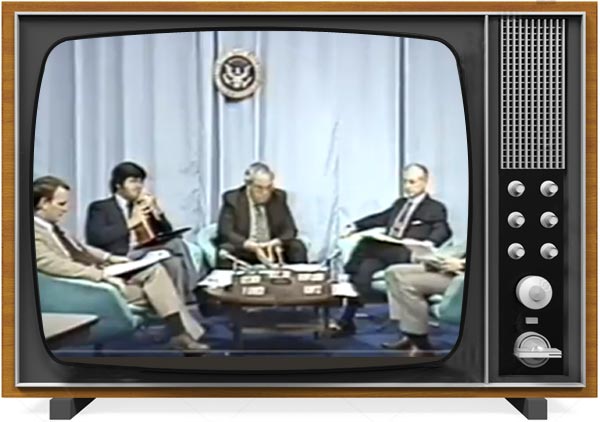